Beyond Every Horizon Lies Another 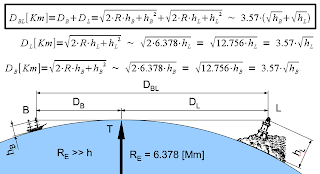 Posted by Helena Fortissima at 9:41 AM

Email ThisBlogThis!Share to TwitterShare to FacebookShare to Pinterest
Labels: dream analysis, dreams, home, horizon, self, transcending the self