Imagination, Reality, and the Wolf Living Under My Bed 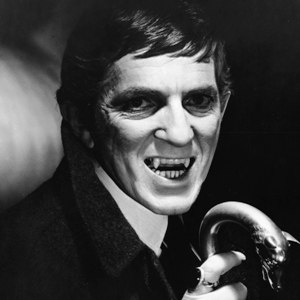 Posted by Helena Fortissima at 7:20 AM