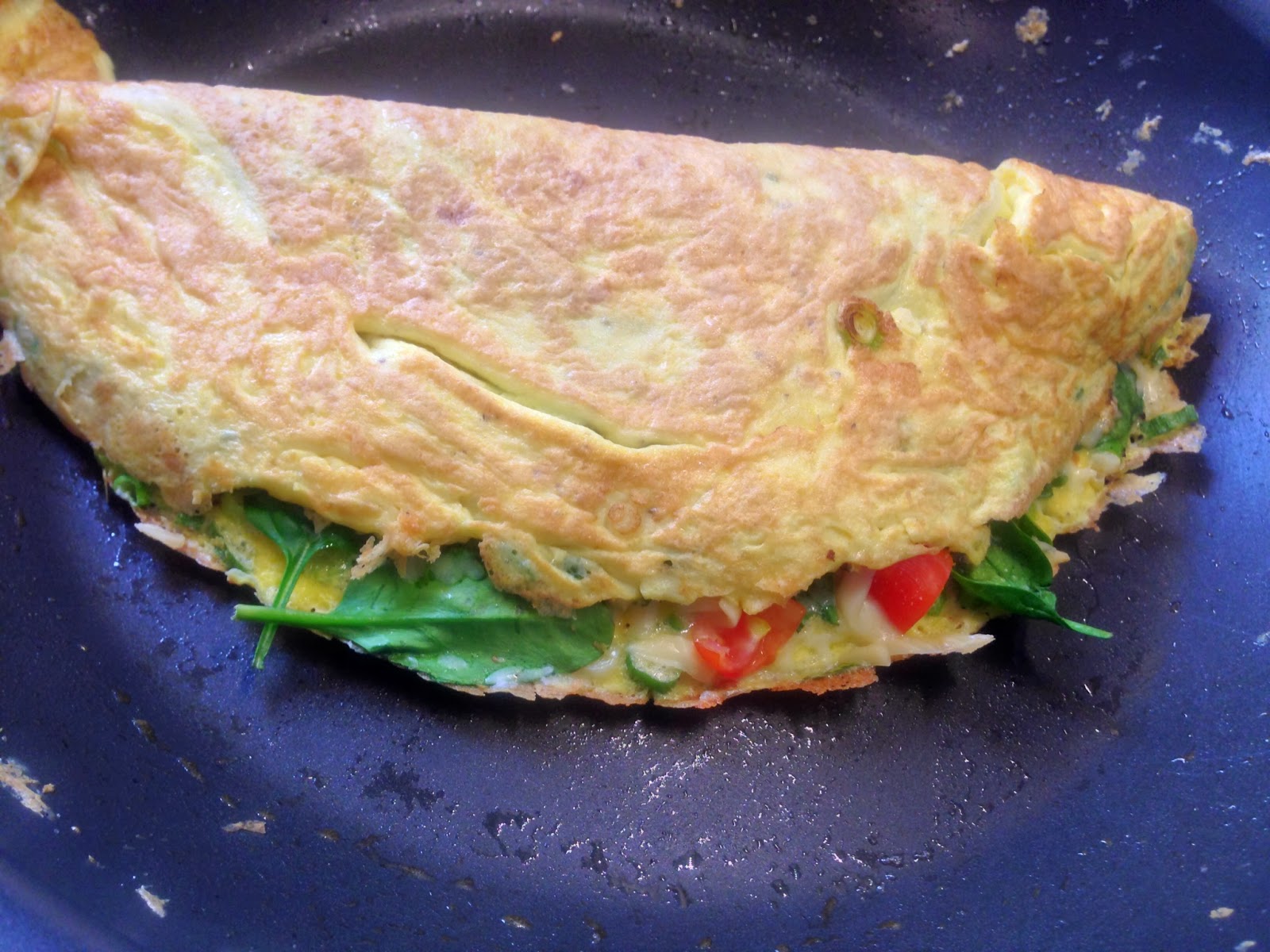 Puddin' Thighs adjusted her hairnet, giving the elastic waistband of her suffocating pantyhose a determined yank.

Sucking a final drag from the filterless cigarette clenched tightly between her teeth, she averted her gaze from the puke-green cinder block wall behind the stained wooden chopping block onto the ketchupy splotches besmirching her clunky lunchlady shoes.

"Everyone loves meat loaf," she murmured, clearly pleased at how ridding herself of yet another rotten ex-husband permitted her to remain within the school's annual cafeteria budget.