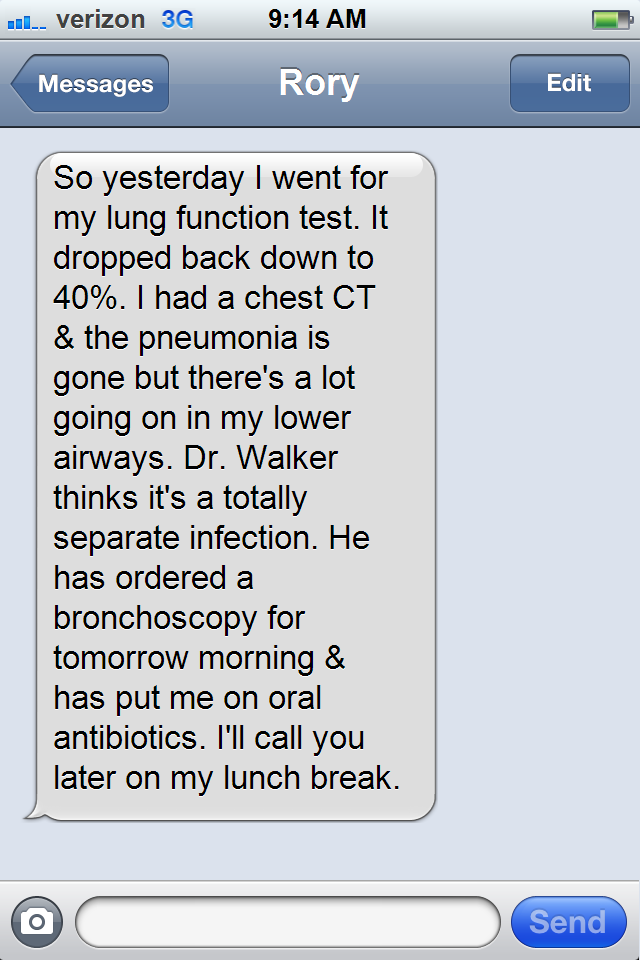 
*A loosely paraphrased summation of a discussion on BlogCatalog by Marty Rubin aka nothingprofound): "Do you think it's possible to live without illusions?"
Posted by Helena Fortissima at 5:21 PM